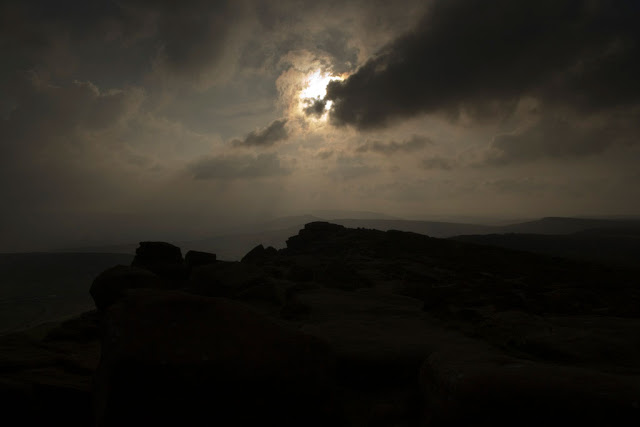 Ever felt fascinated by the navy and their ships? At least I have. I have always been fascinated about ships - be it the modern ones or the kind shown in "The Pirates of the Carribean". Of course the latter would be a bit tougher to draw!

Ok, so here goes. I present to you - MV LEGEND. 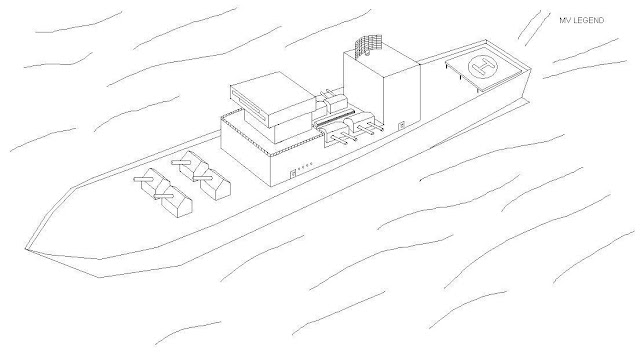 [With four artillery turrets at the front and a few more at the sides. State of the art communications to provide real-time information to the other operators in the sea. A helipad to move people and equipment for any land based missions. MV LEGEND could sail smooth in any kind of waters.]

Note: Going on a war would be injurious to your health.

May Peace be with you!