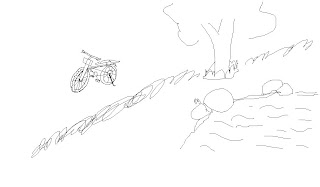 Learning the art of drawing using a mouse and good old paint in windows... 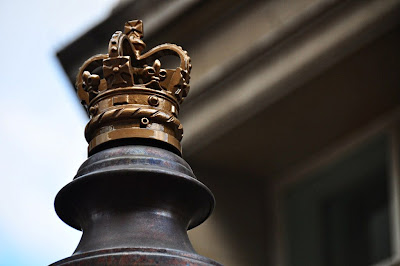 
“In a pack of cards there are kings... but then folks remember... there's only one who can ever be called the king - the King of Hearts.”
Scribbled by Suman W M Sivachar at 11:06:00 PM 7 comments: 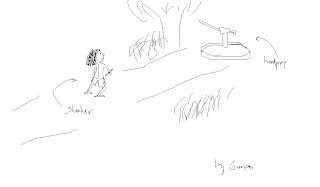 Giving a small break to my writing...

I just had a vision in my head - my idea of Shankar and I decided to pencil it down immediately...